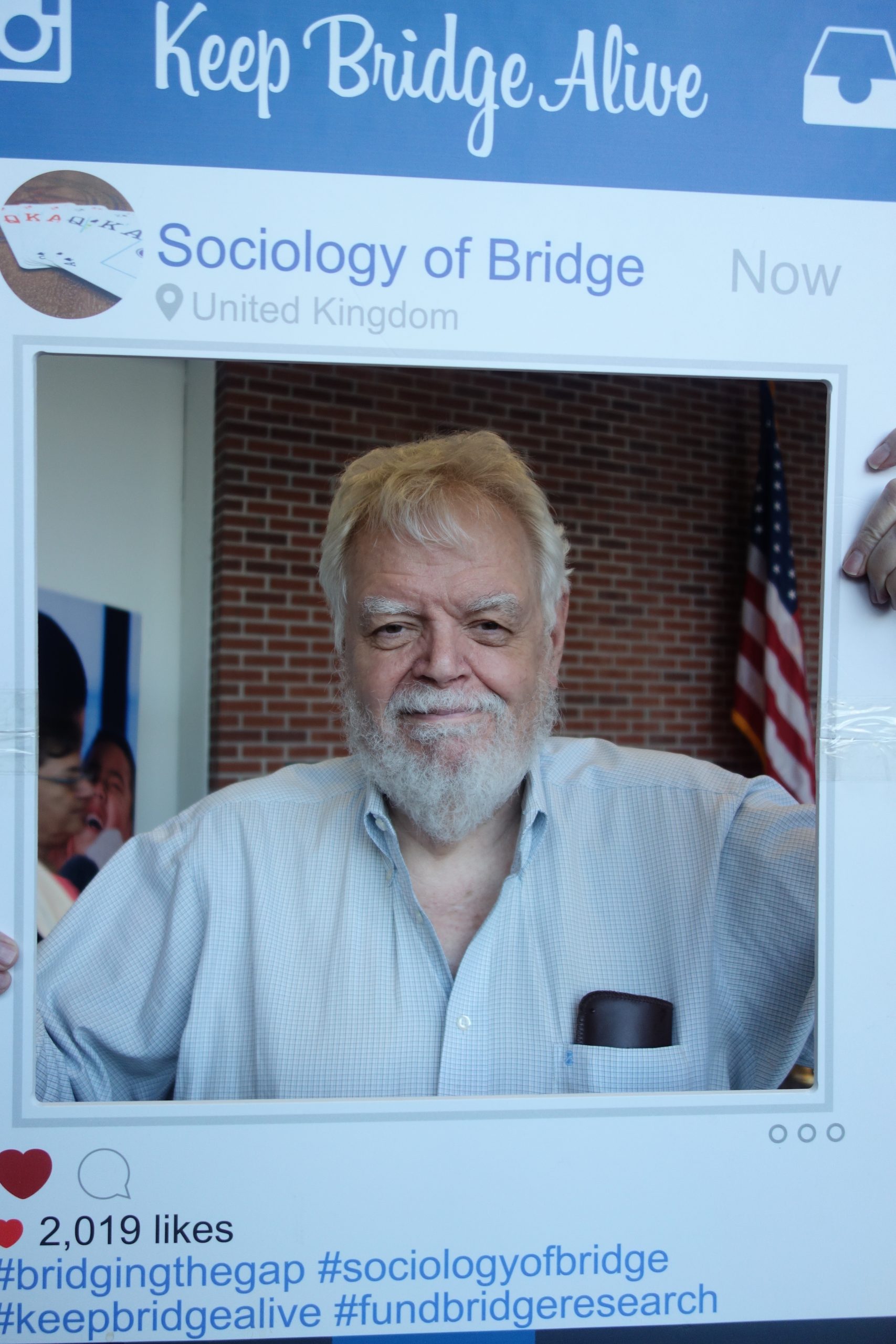 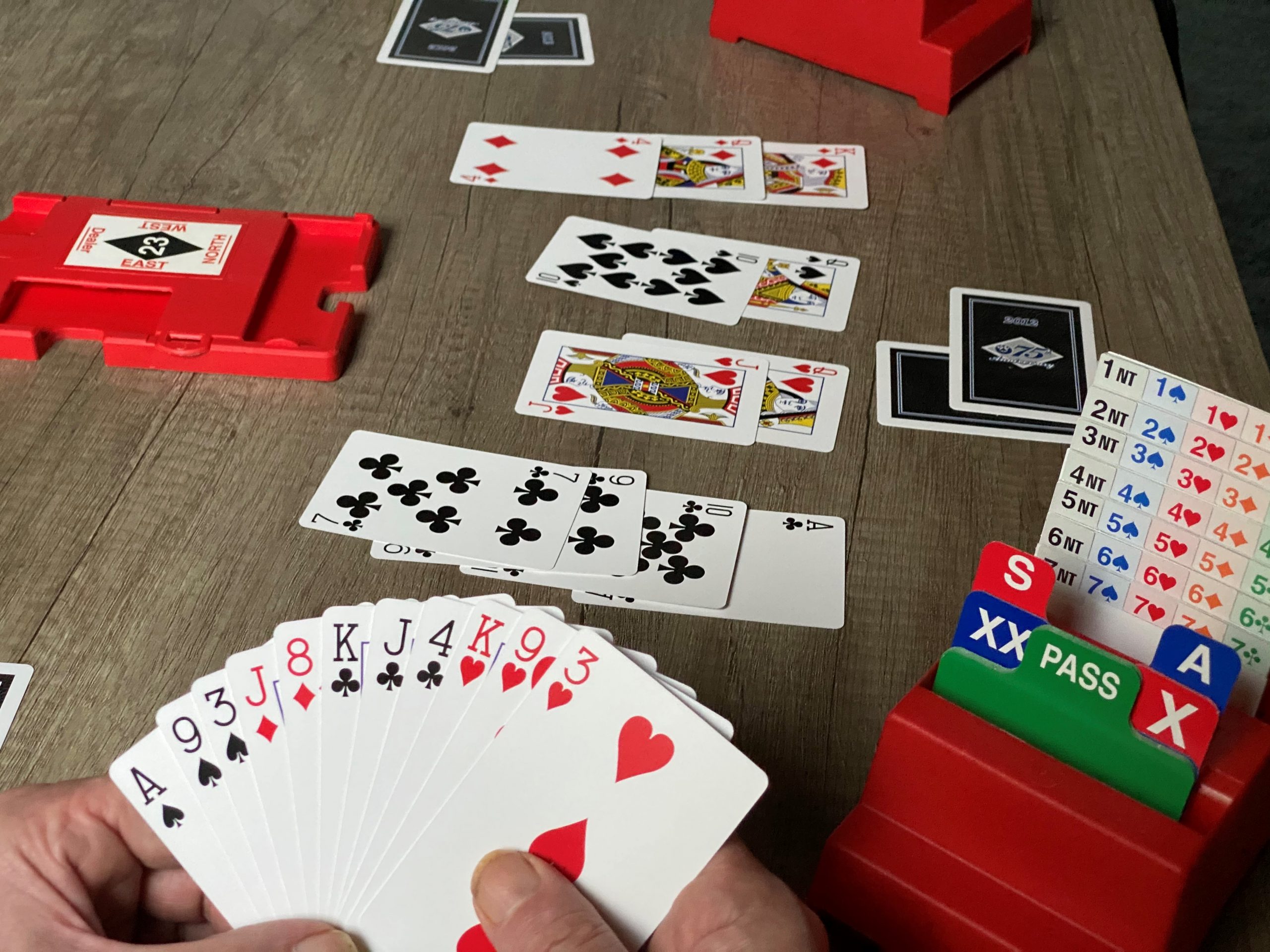 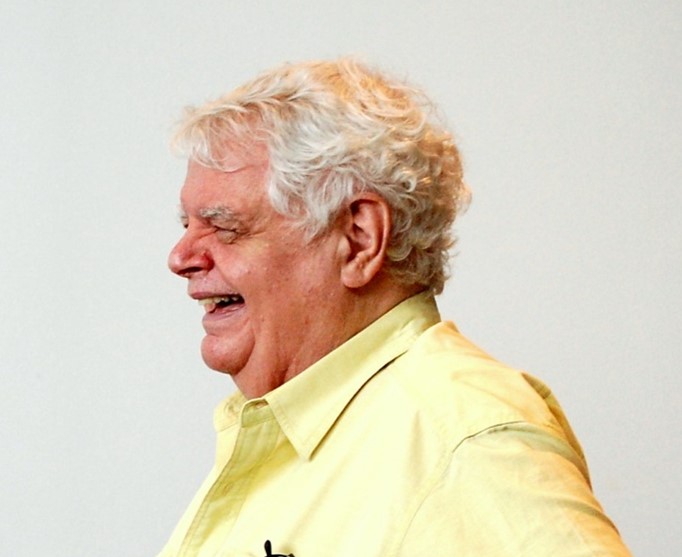 The (Per)forming Identity paper is very strong on the point of mindsports and I liked what I read. The next step is to see what we can do with it. You identified the important issues in relation to mindsports. The notion that sport has to be a strictly physical activity is nonsense. For it to be a sport, you should be able to play defence (so golf, gymnastics, track and field, diving, swimming are not sports in that sense). Events that require judging to determine the outcome are even further removed. And now’s the time to get real attention to mindsports and BAMSA is leading the charge.”

In the early years, what did you do to improve your game?

Played. Read. I was really intrigued by Reese’s books, thought they were just absolutely incredible.

In those early days, were you ever nervous about playing?

It really didn’t affect me. I always get wound up, but I’m not really afraid of losing. If you lose, you lose. I mean, I’m not happy about it but I’ve never really been afraid of getting beaten. I guess because it’s happened so often you get desensitised to it.

So losing gets easier?

Well, you recognise it’s going to happen a good percentage of the time so if you’re going to succeed you have to keep it under control. In the first place, usually if you win an event, you’ve had a lot of luck in that event. And if you lose, sometimes you get outplayed, sometimes you’re unlucky, doesn’t really matter. You play a hand or you defend, you do something on a hand and after the fact the best you can hope for is to learn from it.

Seeking sympathy is really very non-productive and I feel pretty strongly about that. There are two reactions, both of which are wrong. One is to rationalise what you did and the other is to seek sympathy. Well, the cold truth of mathematics in the situation speaks for itself and nothing’s going to change that. So if you were a bozo, the best you can do is try to be less of a bozo next time round.

Do ever find yourself getting frustrated at the table?

Oh, of course! It could be anything. It could be that I do something stupid. Just making a blunder because you’re too careless. Now in the bidding it’s a little bit different and in the competitive auction you have to do things at a reasonable tempo and you don’t always think of everything.

So what leads good players like yourself to do something careless?

Well, it happens all the time. The point is it’s a very hard game. It’s hard to keep all the focus going, sometimes you burn up too much energy. At the end of the day, energy and concentration on known problems are key to the hand and you can’t overestimate the value of energy.

The full interview with Bob Hamman is featured in Bridge at the Top: Behind the Screens published by Master Point Press, due for publication in 2021.