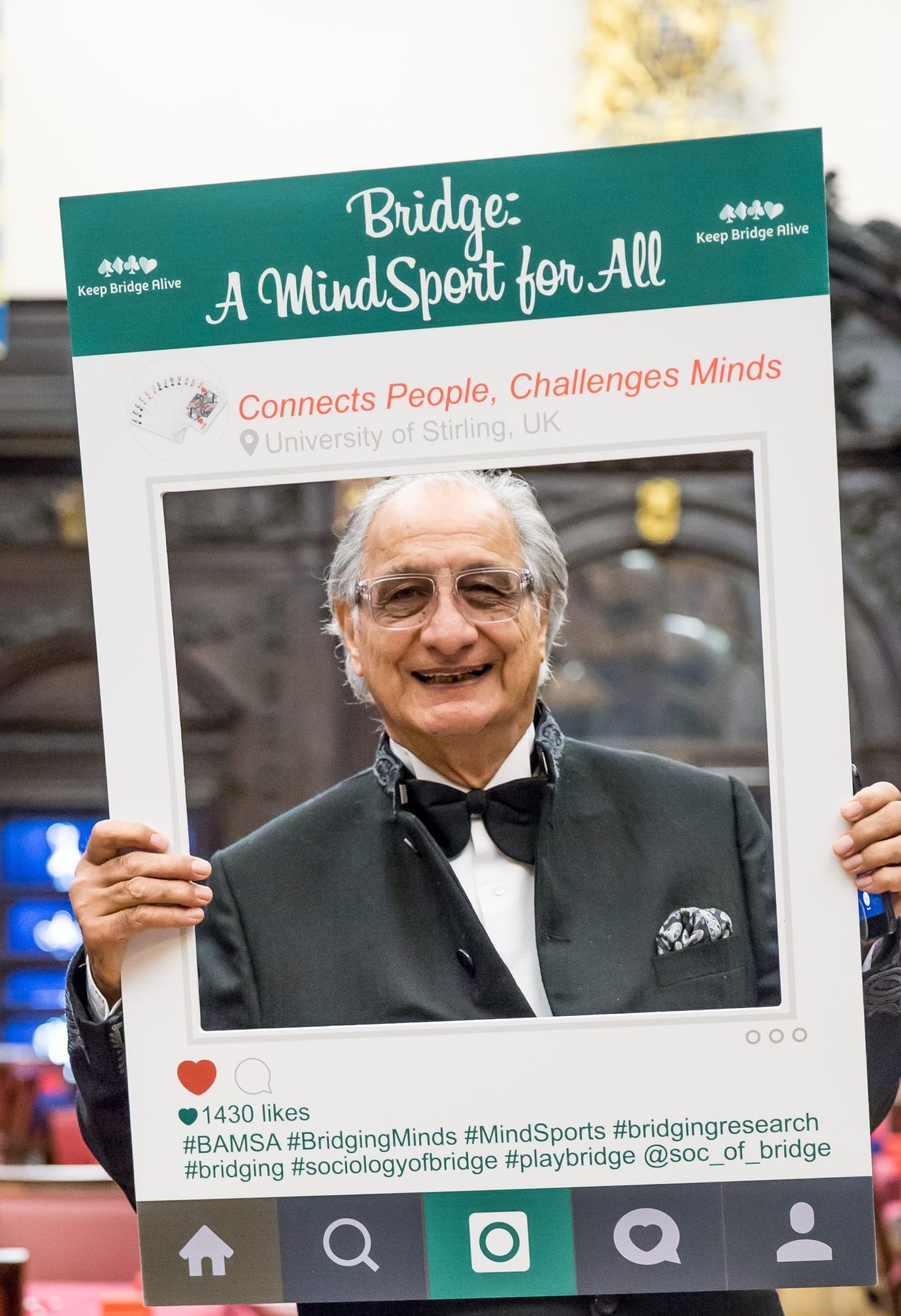 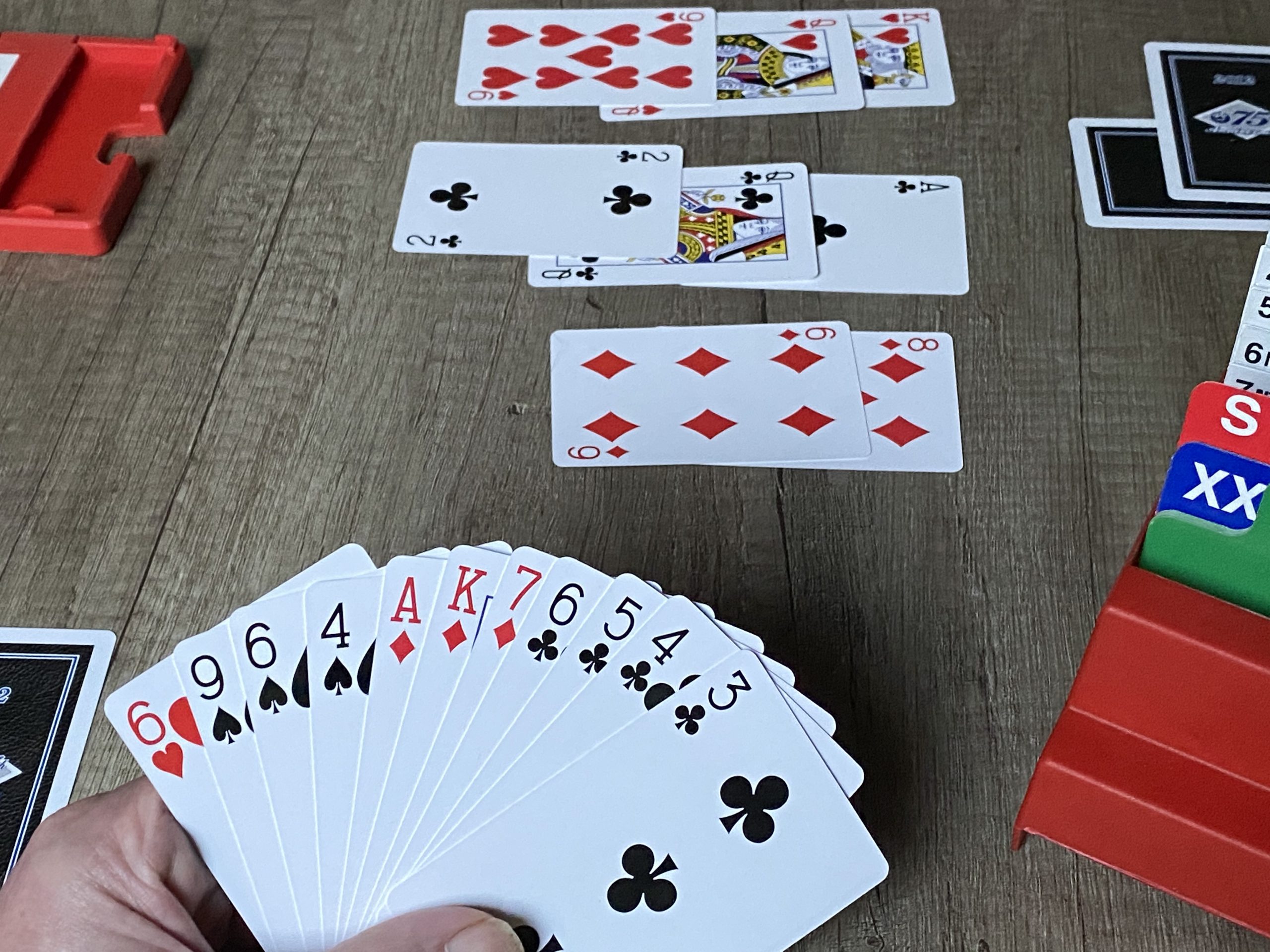 Bridge is difficult to resist – it’s a pleasure and it’s a passion and it’s something that if you enjoy it, you don’t put it down. Professor Punch’s research at the University of Stirling on the benefits of bridge is just what the bridge world needs to attract new players to our amazing card game.

Why do I play bridge? Because it’s an addiction that is difficult to resist. It’s a pleasure and it’s a passion. I’ve always been a person who avoided work and this is the most pleasant way to combine work and passion.

Your book, ‘Bridge My Way’, was over twenty years ago now: have any of your views changed since then?

In your book, you talk about the characteristics of a good player…

Some people – usually less good players – think in a jumbled way. They can’t clearly think. I used to once say that the one way to define a good bridge thinking person is to ask them for directions to a location and see how clearly they define the best route to that place, to make someone who doesn’t know how to get there get there.

Judgement comes with experience, but judgement is also a mixture of something that’s inside you that you feel. A lot of people pick up their hand and they feel it. You look at your hand and you feel this is a good hand or this is a bad hand. Now that’s partly experience and partly judgement, knowing as the bidding progresses, hands get better and worse, and valuing them because of that.

And in your book you mention that a positive mental attitude is important?

Marty Seligman said to me, when you’re playing well, you’re unbeatable and when you’re playing badly you kind of sulk mentally and it’s totally true. I’m better than I used to be. You get better at that, I guess you get mature and older, less fiery and do less mad things that you might have done or more adventurous things that you once did because you’ve seen that they won’t work.

How would you describe yourself as a player?

I’m imaginative. I would say that probably the talent I have better than anybody else in the world is playing against much weaker opposition, rightly or wrongly, but that’s from training from rubber bridge. If I’m on a table with weak opposition I can take many more points off them than the average top player can.

I know so many top players who play exactly the same game against top Samantha and against bottom Willy Whatsit. So to me there are three or four different types of games, and each game depends on who I’m playing against. That’s a quality which I think I have and I learnt it from rubber bridge.

Zia Mahmood’s full interview is featured in Bridge at the Top: Behind the Screens (Master Point Press) due for publication in 2021.